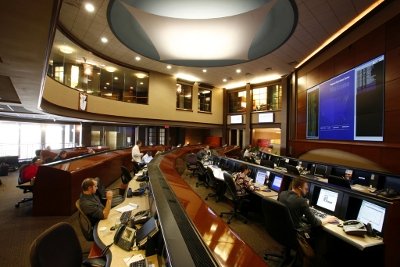 US telco Windstream has closed its US$2.3bn acquisition of data center and network services provider Paetec – one of the past two year’s largest telco/data center mergers.

The acquisition, first announced in August, substantially expands Windstream’s telecom network footprint, bringing it up to about 100,000 fiber route miles, and gives it strong presence in the US data center and managed services market.

Windstream expects the merger to generate operating cost synergies of about $100m a year before taxes and capital savings of about $10m a year. It expects to realize these within three years.

The company estimates it will spend about $50m in the first year and $55m in the second year to integrate Paetec into its operations.

In May, Paetec launched a portfolio of Cloud-based services and announced a large expansion of data center capacity across the US. The company said it would add 13 data centers coast-to-coast by the end of 2012 to the existing seven.