HAMR uses a small laser to heat media while it records data as a means of increasing data density. But it is precisely because of the need to heat the media that the technology faces issues in terms of cost and reliability. With MAMR, what’s called a ‘spin torque oscillator’ generates a microwave field, lowering the magnetic field of the media, allowing for data to be written more densely without having to heat it. 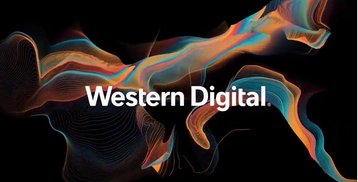 According to ZDNet, Western Digital has been investing in MAMR for close to a decade, and the drive is based on technologies it already works with, meaning it could be ready to roll out the technology by 2019.

The company said it should eventually be able to reach capacities of over four terabits per square inch, stating that this will enable it to create 40TB drive by 2025.

Earlier this month, the company launched the world’s first 14TB hard drive, the Ultrastar Hs14, which uses both Helium and SMR technology to reach record capacity, with a lower power consumption per TB for better power efficiency.