As Australian bank suffers, was lightning strike to blame? 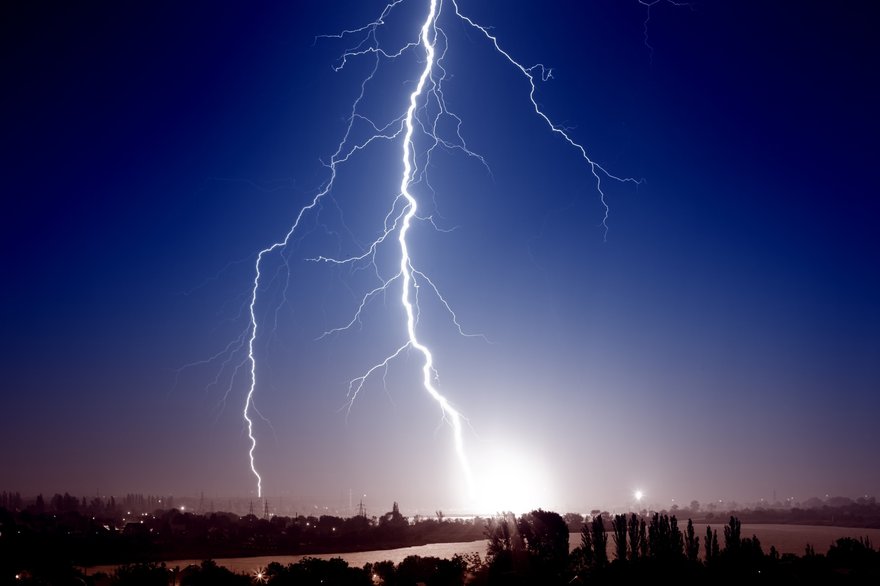 Severe weather in Australia last week brought down a data center down in Perth, Australia, apparently causing outages in the services of an Australian bank, as well as Western Australia health services.

During severe thunderstorms Fujitsu’s Perth Data Centre suffered two back-to-back failures that culminated in an outage. At around the sane time, Bankwest lost services to all its ATM cash machines, as well as online and phone banking. Although Bankwest is an anchor tenant at the Fujitsu center, it has not confirmed the outage was the root cause of its troubles. Meanwhile, Western Australia’s health department confirmed it suffered problems due to the outage.

The Tier III Fujitsu data center, hailed as Australia’s greenest when it was opened in 2010, called in the fire brigade during the first incident, which lasted 1.5 hours, according to Australia’s ITnews. Backup systems responded as designed during the first problem, but a second failure in an unspecified control system triggered the outage. 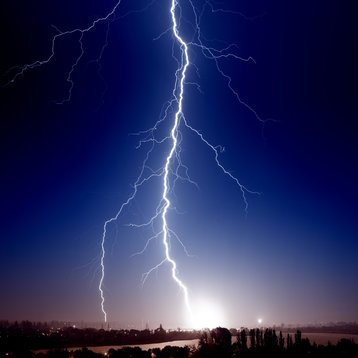 Was it a lightning strike?

“The protection mechanisms of the data center kicked in to protect the computer equipment and [ensure] site safety, causing an interruption to service,” said Michael Gunton, the company’s general manager of data center service to iTnews. “It is important to note that protecting customer data was our primary concern throughout the event,” he said.

It is unclear if lightning strikes were to blame, and Gunton declined to comment pending investigations that were underway. Customers that were reportedly affected by the outage include WA Health, which is the Department of Health for the Government of Western Australia.

According to Fujitsu’s specifications, the site’s power was protected by diesel rotary UPS (DRUPS) technology. Similar technology was in place at the Singapore Stock Exchange which failed in November following a lightning strike. At the time the Stock Exchange said its power supply malfunctioned, but a final report has yet to be published.

Perth-based Bankwest was also suspected to have been impacted after the bank’s ATM network, online and phone-banking services went down for some 12 hours. The bank blamed unspecified power outage at one of its data centers for the outage, though a spokesperson declined to confirm if the outage at the Fujitsu Perth Data Centre was to blame.

An anchor tenant, Bankwest has more than a million customers and was the first customer of the Fujitsu Perth Data Centre when it was opened. The bank now faces criticism in the wake of the outage after it was highlighted that it had decommissioned other facilities to consolidate in the Fujitsu data center.

At the launch, Bankwest had boasted of the benefits from consolidation: “This data center will enable Bankwest to continue to develop and refine new and innovative ways of banking that will benefit our million-plus customers across Australia,” said Andy Weird, CIO of Bankwest at that time. “It will also allow us to progress consolidating and migrating our critical systems into the new facility over the next 12-18 months.”

On its part, the Tier III facility sported cutting-edge features that Fujitsu said would save 20 percent of its operational costs, part of which comes from the use of a hybrid cooling system that leveraged the climate in Perth to offer free-cooling for eight months of the year.