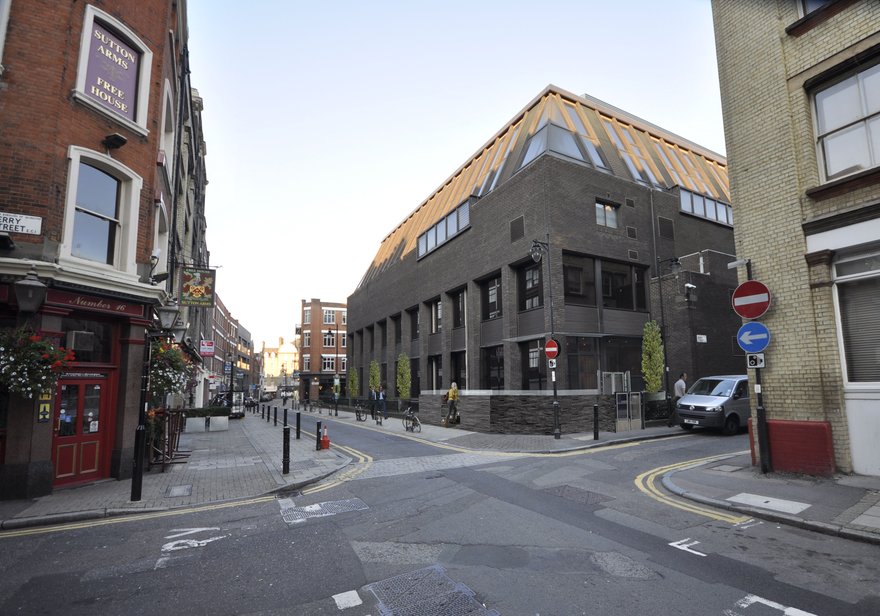 Volta takes ownership of the site in June 2012 is expected to have its first data hall floor open in January 2013.

The 8,500 m2 stand-alone data centre will have the most resilient data centre power supply available in Central London being connected to two 33kv substations, the company said.

The building also benefits from already having a number of telecommunication providers including Colt, Verizon, C&W, BT, AboveNet, EU networks and Geo Networks.

Julian King, commercial director at Volta, said: "The central London market is specific and will never be over supplied. Our key market is financial services and the high frequency trading companies so location is key."

King said the site will have four 10,000 sq ft floors of white space and the building has been consented for use of 9MW of power. Power and plant will be situated on the ground floor, with the data halls above and the mechanical equipment on the roof.

Matthew Dent, Chief Executive of Volta said, “The opportunity to invest in continuing the legacy of the Great Sutton Street data centre building, which has provided services since 1986, is an exciting prospect. We will completely refurbish the building, installing the latest and most energy efficient equipment. This unique opportunity will provide a much needed service to the financial, media and content industries of Central London.”