Vodafone New Zealand to shut down its 3G network by 2024

The operator is aiming to ramps up 4G and 5G drive

Vodafone New Zealand has outlined its plans to fully roll-out 4G and 5G service across the country by August 31 2024, at which point the operator will begin to switch off its 3G network.

The operator will switch off its legacy 3G network to instead focus on its 4G and 5G service, as the operator looks towards the future. 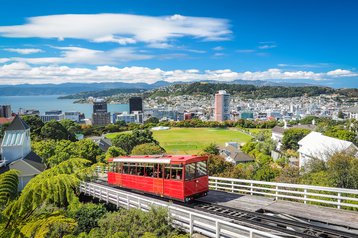 "Whilst our 3G network has served us well since 2005, 4G and 5G are the future, helping Kiwis work, play and connect across New Zealand," said Vodafone NZ wholesale and infrastructure director Tony Baird.

Vodafone NZ will repurpose its 3G spectrum, as the operator notes that 3G represents only five percent of its total network data traffic.

This year Vodafone NZ has rolled out its 4G and 5G service to new locations in Kaeo in Northland to Gore & Invercargill in Southland and to 27 locations in Hamilton. Last year the operator added 165 new sites and upgraded 400 more.