Virtualization giant VMware has launched its vCloud Air hybrid cloud service in Australia, based from a Telstra data center in Melbourne. The somewhat-delayed announcement sees VMware offering its own vCloud service alongside that offered through local partners.

Opening the eighth vCloud data center, VMware said it would “complement” its service provider partners, by providing Infrastructure as a Service (IaaS) on an Asia Pacific infrastructure to customers concerned with keeping their data local, within Australia’s compliance regime. Named partners include Datacom, Data#3, Macquarie Telecom, and Deloitte. 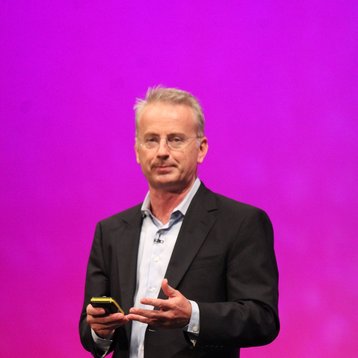 For VMware, vCloud Air is a somewhat-delayed foray into public cloud, but it does have the benefit that a lot of enterprise customers are already using VMware’s vSphere internally for their private cloud. The vendor is therefore selling the idea of hybrid hard, offering a familiar platform for those extending into the new world of public cloud.

“Australian businesses will have the ability to seamlessly extend applications into the cloud without any additional configuration,” promised Duncan Bennet, ‎vice president and managing director of VMware in Australia and New Zealand. ”This IT infrastructure will provide a level of reliability and business continuity comparable to in-house IT. It means businesses can quickly respond to changing business conditions, and scale IT up and down as required without disruption to the overall business.”

VMware also had a data center in Tokyo, and is planning to use its Melbourne facility to offer disaster recovery, it has been reported. Other Asian locations are a strong possibility, the company has said.

The offering will include Google services recently deoffered with vCloud Air.