The 19-acre campus includes an office building and a data center designed to Tier III specifications. Valvoline leased the site from Bluegrass Building Partners until May 2017, when it moved to a new $35 million headquarters some 300 yards away. Bluegrass failed to meet its mortgage payments, and the Circuit Court ordered its sale, according to the Lexington Herald Leader.

Slipping to a new owner 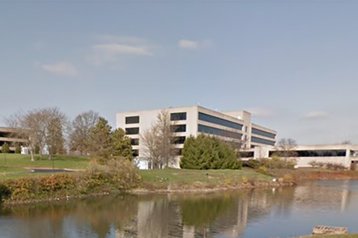 The campus was sold to Research Way Investments, an Oregon company run by real estate investor Jacobsma Associates of Paso Robles, California. The transaction was handled by Tranzon Asset Advisors, appointed by the court.

Research Way Investments intends to lease the buildings out, either to a single tenant, or to multiple tenants, according to general partner Rex Jacobsma: “We are excited to take on this project and look forward to working with businesses to meet their office and data center needs,” he told Area Development Online. “We would be happy to talk to someone seeking to lease it all, but it most likely will become a multi-tenant facility.”