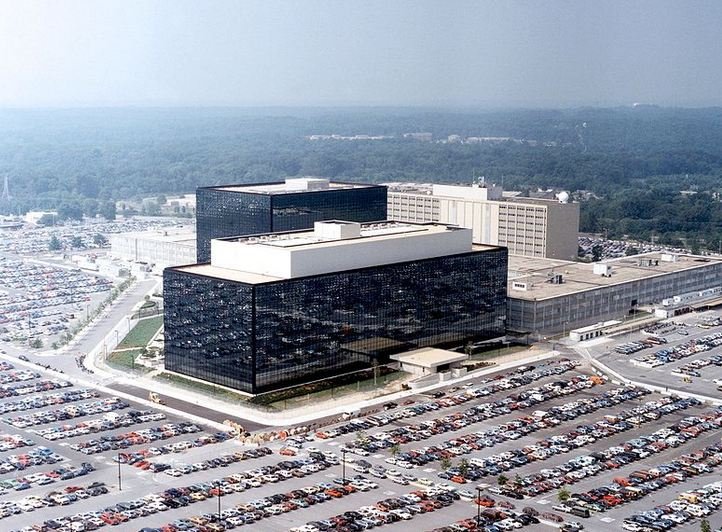 The US Defense Information Systems Agency (DISA) is to close as many as eight data centers in an efficiency drive designed to save US$17m a year.

The scheme is part of an aggressive plan of consolidation (involving both applications used by staff and data centers) which has been in execution since 2008.

Under the consolidation drive, a total of eight defense enterprise computing centers (DECCs) have been earmarked for closure.

In May, DISA closed a DECC in Huntsville, Alabama and transferred the workload (which included the handling of the Department of Defense’s enterprise email) to other DECCS within its national network. According to DISA’s calculations this will save $3.2m a year.

The move is part of a larger government wide effort to create operational efficiencies as well as cost savings.

Meanwhile, the US Army is reported to be culling its collective applications in a bid to reduce the workload on data centers, in a bid to cut the number of facilities needed to support them.

Under Secretary of the Army Brad Carson decreed in June that all enterprise applications and systems must be migrated to core data centers by the end of the fiscal year in 2018 and so 800 of its 11,000 apps have been uninstalled, according to the US Army News Service.

The Army’s Office of the Chief Information Officer, G-6, is analyzing the remaining 10, 200 Army apps to see which can be discontinued.

The army stated it would close more than 1,100 smaller facilities that house applications.

The cull of enterprise scale and smaller data center facilities has not affected perception among to users.

A Meritalk survey of 150 federal IT decision-makers found that 72% of them thought their agency had maintained or increased its number of data centers since the Federal Data Center Consolidation Initiative launched in 2010.