The organization wants to certify entire facilities, and not just their components

UL (formerly Underwriters Laboratories), an independent safety organization headquartered in the US, has officially launched a certification scheme for data centers.

The certificate, known as UL3223, was developed in partnership with ESD Consulting to access reliability and safety of data centers.

The launch was announced in a press release this week, but the existence of the standard itself has been known for a while: its development began in 2016, and in January 2018, QTS became the first operator to certify its data center - the colocation facility in Chicago.

The full UL3223 specification is expected to be published later this month.

Data center as a product 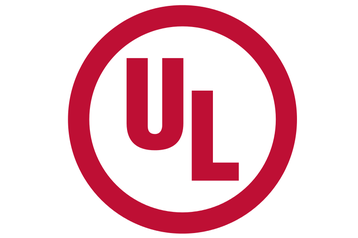 UL was established in 1894 as a bureau of the National Board of Fire Underwriters. Today, it is mostly known as the organization responsible for the UL Mark, a certification mark that appears on 22 billion American products every year to indicate they had passed independent testing.

It also suggests that certifying with UL3223 would help data center operators reduce their construction costs and their insurance premiums.

“It will serve as an important benchmark for enterprise and government organizations looking to outsource in the safest and most reliable facilities.”

Critics of the standard point out that UL3223 is somewhat redundant, considering the existence of several well-established data center certification programs.

An engineer working for a major real estate consultancy told DCD that UL remained a US-centric organization, so the scheme would likely carry little weight in Europe and Asia.