Unreliable electricity? Get a local UPS with diesel gensets 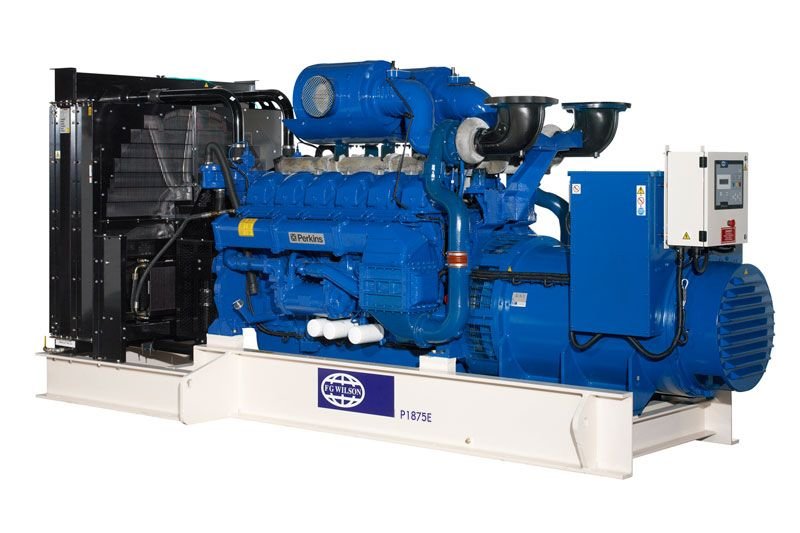 With Ukraine’s power industry under threat, a data center in the industrial heartlands has moved to secure its electricity feed.

Parkovaya Data Centre in central Ukraine has bolstered the security of its power supply, by signing a deal with Ukraine-based UPS dealer Madek. The power management dealer has supplied a standby power solution consisting of two F G Wilson P1375E3 and four P1700P1 generator sets to the data center operator.

The investors needed, meanwhile, are being put off by corruption, powerful oligarchs and political instability. With Ukraine’s generation facilities only running at 38 per cent capacity (as a result of old, inefficient plants and poor transmission lines) a power management regime is vital to the survival of any data center in the region, according to Madek, which has supplied a backup power station with a total capacity of 9550 kVA.

The unique circumstances of the facility meant that Madek engineers had to develop all the technical solutions for the Parkovaya Data Centre themselves, according to Dmitry Gladkyi, commercial director at Madek. These included the design and installation of the automatic refueling system and of the fuel storage tanks. The tanks have to provide enough fuel – 40,000 litres of diesel – to provide 24-hour, non-stop power generation.

‘The design and installation of the fire extinguishing system was an important element of our work,’ said Gladkyi.