UK Universities get JADE supercomputer, to be supplied as-a-service

French tech giant Atos will provide the hardware – 22 Nvidia DGX1 Deep Learning servers, each containing eight Nvidia Tesla P100 GPUs, totaling 176 GPUs and a total power of 492.2 teraflops - and the system will be hosted at the STFC Hartree Centre in Daresbury, Liverpool.

HPC in the UK 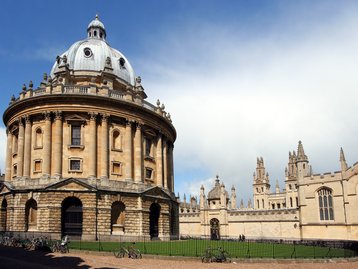 The £3m ($3.95m) project was funded by the Engineering and Physical Sciences Research Council (EPSRC), as part of the research funding agency’s £20m ($26.35m) investment in UK HPC systems for British Universities.

Data science and molecular dynamics researchers from the Universities of Bristol and Southampton will also be granted access to the system.