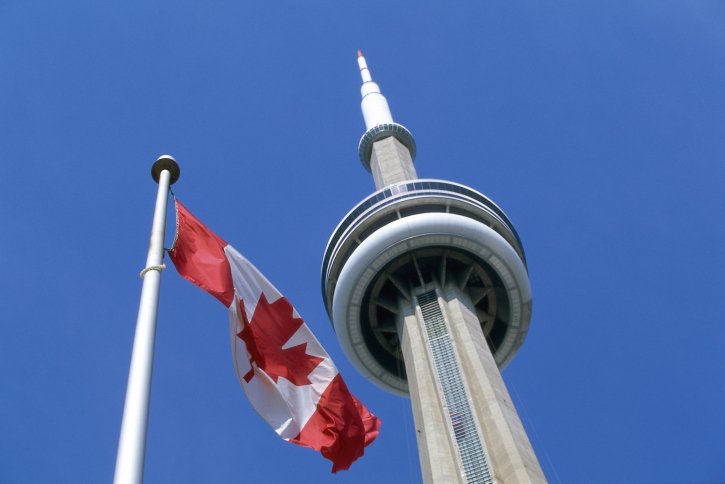 Toronto is the most important data center location in Canada, and one of the top ten in North America. Its setting makes it particularly ripe for renewal and refit projects, according to a new study by DCD Intelligence.

The Greater Toronto Area (GTA), has a total population of more than six million, making it the fifth biggest metropolitan area in North America.

With the rise in “data sovereignty”, all of Canada’s 35 million population are likely customers for facilities in Toronto, and may prefer not to store data in the US where it is subject to Patriot Act/NSA oversight

Booming market
In 2012, Canadian public and private sector organizations spent $97 billion (Cdn) on IT products and services, with $40.7 billion (42 perdent) allocated to purchases of hardware and software. Large enterprises made up a third of this.

In data centers, you can think of Toronto as a hub roughly equivalent to those of Washington DC or Los Angeles - DatacenterDynamics estimates it currently uses 650MW, and has some 590,000 square meters of ‘white space’  (raised floor plus associated support space) - an increase of 25 percent since our 2011 census.

Aging infrastructure
Despite this, the area has a lot of old infrastructure, with data centers housed in aging buildings, and often use older gear. The buildings average 13 years old, which is older than anywhere else except New York.

Figures from DatacenterDynamics’ Annual Industry Census suggests that the vast majority of the equipment in these sites is more than seven years old, so we can assume a lot of power is going to waste, and the sector is ready for a refit.
Underlying this, the area has the usual concerns about skills, but is well supplied with reliable and “clean” energy from nuclear power and hydro.

The Toronto blessing
Toronto has a curious benefit: it is ‘like’ the US without actually being in the US. The data residing in its data centers – at least, in data centers that are not operated by US-based companies – has some degree of protection from the US Patriot Act, and may (depending on transmission routes) be outside the recognized boundaries of NSA traffic scrutiny.

With its infrastructure, Toronto could turn this to good account with Canadian businesses and those in other countries, but the area also warrants expansion on its own account.