Tigo Panama has pledged $100 million towards the modernizing and expansion of its network this year.

This latest spend comes on top of the $475m that Tigo has invested in the country since Millicom International Cellular closed the takeover of Cable Onda in December 2018. 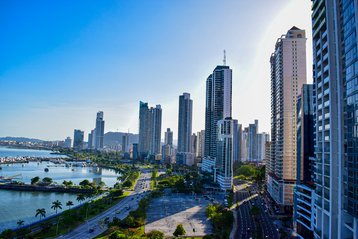 Tigo's latest investments will be used to increase its LTE capacity in the country to new areas, which currently sits at 95 percent.

According to the company, this part of the network is already prepped for the implementation of 5G.

The company will also increase its fiber footprint, with Tigo saying that it will deploy fiber-optic networks to 90,000 homes in Puerto Armuelles, Colon City, Panama City, ​​Penonome, Azuero, and San Miguelito.

Tigo reportedly has 2.4 million mobile subscriptions in Panama, plus an additional 469,000 fiber customers.