TierPoint, based in St Louis, has signed a definitive agreement to acquire Cosentry of Omaha, Nebraska, adding nine data centers to TierPoint’s portfolio of 29 facilities in 13 states. TA Associates, the private equity firm which owns Cosentry, will take a significant investment position in TierPoint when the acquisition closes in March. The terms of the deal were not announced. 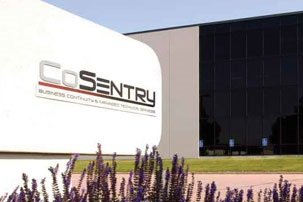 Solidifying in the Midwest

Jerry Kent, Chairman and CEO of TierPoint, made it clear in the announcement that the acquisition will solidify TierPoint’s position in the Midwest, where key markets served by both companies have been seeing significant growth over the past few years. He expects the merged companies will better serve their existing customers as well as having the financial footing to grow and be competitive in the long term stating “The combination of TierPoint and Cosentry will bring economies of scale, which benefits our customers, and the addition of TA Associates to an already strong investor group brings additional financial firepower.”