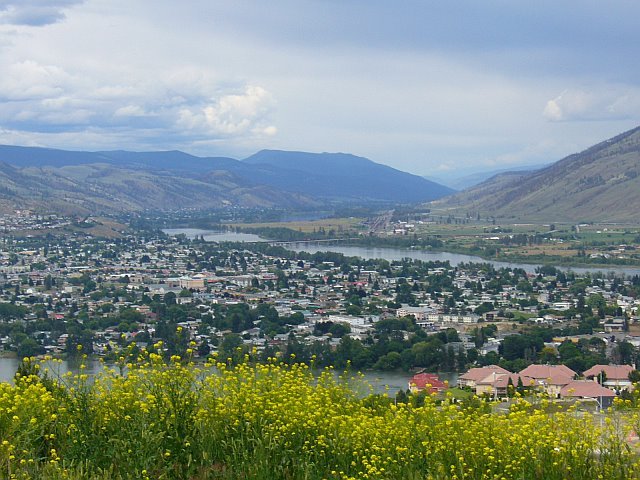 This is one of eight of the company’s Internet facilities across Canada and will be the “foundation of Telus’ next-gen cloud computing” for thousands of Canadian business according to the company.

The company said the facility was designed to be scalable with the ability to increase its physical footprint and storage capacity.

The operator said the facility is part of a $3bn upgrade project in infrastructure and facilities across British Columbia.

The facility is built to LEED environmental standards and is claimed to be one of the most environmentally sustainable Internet data centers in the world.

TELUS states it is the only Canadian company with two design and construction Tier III reliability certified Internet data centres.

TELUS' other Tier III center opened in Rimouski in 2012.

The company said a key element of the center’s design is an “advanced” cooling system that consumes 80% less electricity and 86% less water than typical data centers.

It is claimed the effective use of power will require at maximum 40 hours of mechanical cooling energy per year which will keep around 2,300 tons of CO2 from the environment annually, the equivalent emissions of 10,000 Canadian households.

Kamloops mayor Peter Milobar said the investment supports the city as a center of innovation for business.

"TELUS' investment in our city supports that Kamloops is recognized as not only a green and sustainable community, but also as a centre of innovation for business. As this project comes to completion, we'd like to congratulate TELUS, and look forward to an ongoing relationship,” Milobar said.