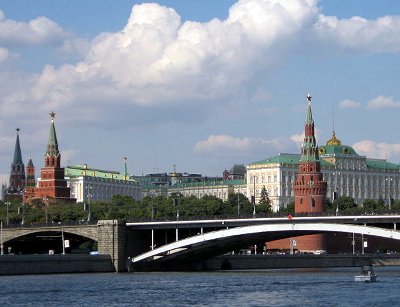 Telehouse, subsidiary of the Japanese telecommunications company KDDI that provides data center space around the world, has entered the Russian market with opening of a data center in Moscow.

To expand into Russia, Telehouse took about 70,000 sq ft of space at the facility of a local provider called Dataspace, located in the center of Moscow, Telehouse said. This is the 45th data center the company has established around the world.

Hiroshi Kobayashi, a managing director at Telehouse, said rapid growth in internet use in Russia and progress in development of Moscow’s IT infrastructure were the reasons the Japanese company treated it as an important emerging market. The Russian capital, he said, had the potential of becoming a major data center hub of Eastern Europe.

“We intend long-term investment with our Telehouse business in Russia,” Kobayashi said. “Our experience and relationships within the local market will enable us to play a key role in Moscow's international ICT development.”

Telehouse’s focus in Moscow will be attracting multinational corporations, one of whom has already agreed to take space at the new facility. The provider said it had pre-sold space at the data center to an unnamed Japanese gaming company.