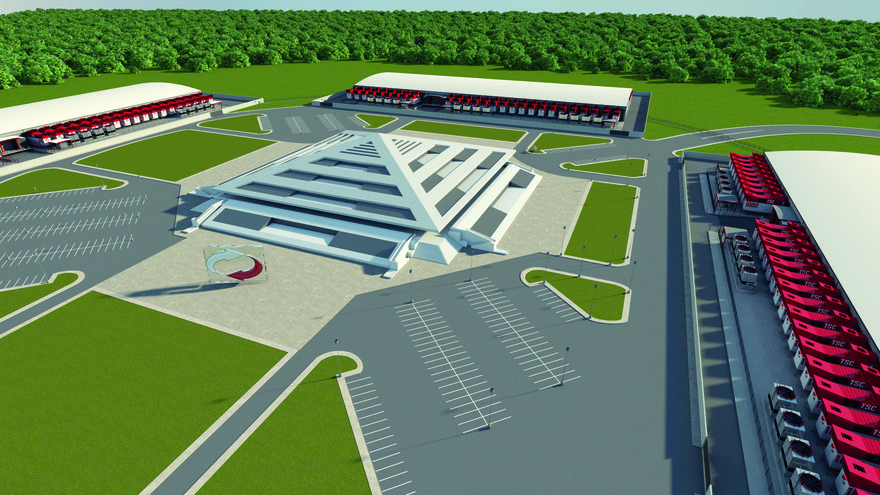 Switch’s ambitious plan to build a $5 billion SuperNAP data center complex in West Michigan, at the iconic Steelcase Pyramid. are on a knife edge as the state’s legislature debates  tax rebates which Switch says are essential to the project.

The Senate - the upper house in Michigan - passed the bill, but now it is back in the House where it seems very possible that objections will defeat the bill, or else stall it till after the end of the current legislative session, in which case Switch has said it will take its business elsewhere. 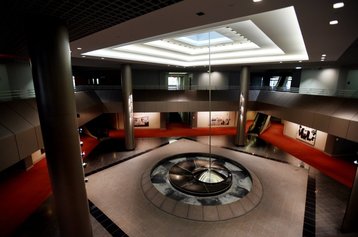 Switch over to another state?

Despite waving the temptation of a $5 billion investment in West Michigan, the new NAP proposed by Switch has run into significant opposition as it moves progresses through the state House before presentation to the Governor. With only four days left in the current legislative session things aren’t looking good for the proposed facility and Switch has made it clear that if it don’t get the tax breaks it wants, it will look elsewhere. Other states, such as Oregon, already have the tax abatements Switch wants.

The State senate had little trouble rushing through a bill that would grant the requested exemption from state sales, use and property taxes, but when the bill went back to the House objections to the tax breaks began to take their toll.

Some legislators from districts already housing large employers have wondered why the data center business should be singled out for the tax breaks.

Others have pointed out difficulties with offering incentives to Switch to bring in a new data center business. Operators of existing data centers complained it would be unfair to offer these rebates only to the new data center, so the current bill extends them to existing facilities. Nowlegislators have pointed out that offering the tax reductions to existing firms would reduce the revenue from those businesses, creating a funding gap that could be as large as $40 million in the state’s income, some of which is earmarked for projects such as the statewide School Aid Fund.

Property tax is the deal breaker?

But the deal breaker seems to be the personal property tax abatement. Property taxes are a major source of local funding so the current proposal would allow the local community to decide whether to offer that portion of the tax break, with the state only able to guarantee the abatement of the sales and use taxes. The current version of the bill being consider would abate all three taxes, unless the local community objected to the property tax break. House Republican spokesman Gideon D’Assandro said that they would not legislate the local tax abatement at the state level.

While a reduction in sales and use taxes can be granted at the state level, local communities would be free to grant whatever break they liked ion the personal property tax. The chair of the House Tax Policy committee pointed out that it’s their money (the local communities) and ” If that’s what they wish to do with their money, they can.”

Switch has publicly stated that it is waiting for all this to play out before it makes a commitment to Michigan or another location, but it would appear that some legislators are using the threat of Switch going elsewhere in an attempt to bludgeon their fellow lawmakers into line.

Even if the House passes a reconciled bill in the remaining four days of the 2015 legislative session it is then up to the governor of Michigan, Rick Snyder to agree that the bill is in the best interest of the state and sign off on it.

Michigan state subsidies for industries such as movie-making have proved unsuccessful in the past, with governor Rick Snyder describing them as the “heroin drip” of government. This week, he has said there are still questions to answer and he is wiating to see what bill he is eventually presented with.