Chipmaker TSMC still investigating if it was impacted 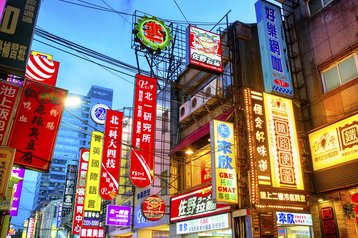 "A power outage has knocked out Internet connectivity across much of Taiwan including Taipei; real-time network data show national connectivity falling to 68 percent of ordinary levels from ~9 am local time," outage tracker NetBlocks said.

Along with Taipei, the country's second-biggest city Kaohsiung was impacted.

Tainan Science Park - home to chipmaker TSMC's most advanced fabs, as well as United Microelectronics - reported sudden and abnormal voltage changes to the site's power supply. But the companies said that they were still studying whether it had an impact on production.

Taiwan last had a major power outage in 2021, also due to issues at the coal-fired and natural gas-fired Hsinta Power Plant. That time, TSMC was slightly impacted by the outage - but had been worse hit by a localized power outage the month before when a power cable was accidentally cut.