T5 Data Centers has completed the expansion of its Chicago campus, adding 2MW of capacity for a total of 10MW.

The company broke ground on the Elk Grove Village data center in November last year, and says it is already considering further expansion as it has pre-leased most of the facility’s capacity.

And all that jazz 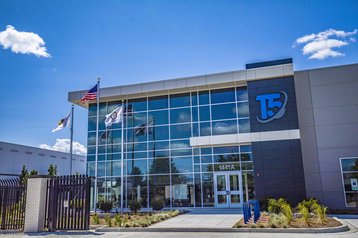 T5 acquired the site in 2016, prior to which it belonged to IT and financial services provider Forsythe Technology. Forsythe still leases most of the original building despite having passed ownership onto T5.

With most of its data centers in Tier 1 US markets – including Los Angeles, Dallas, New York and Atlanta - T5 Data Centers has grown both organically and through acquisitions since it was founded in 2007.

It is currently planning a massive campus in Fort Worth, as well as a $100 million facility in Atlanta, and will soon be launching operations in Europe with a data center in Cork, Ireland.

Rumors recently emerged that Australian financial services provider and joint owner of Aligned Energy, Macquarie Group, could take a majority stake in T5, pending approval from the US Committee on Foreign Investment.