LAs Vegas operator signs the pledge against the demon CO2 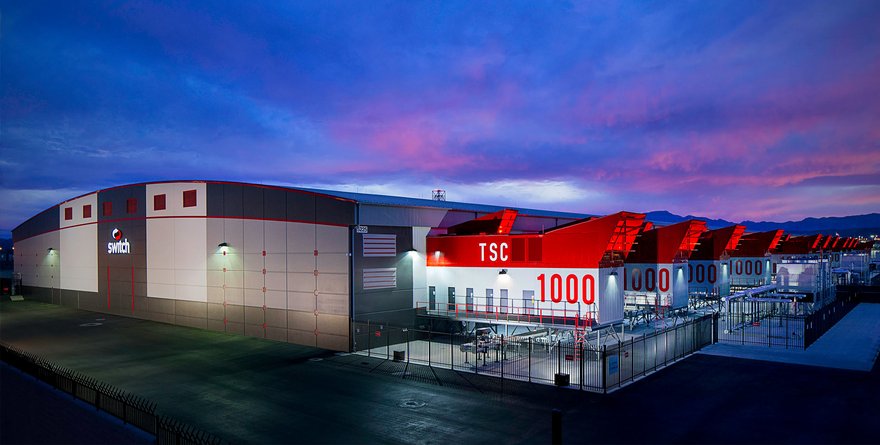 The data center provider is one of a number of US private-sector companies promising to invest millions of dollars in a second round of pledges to a carbon-reduction scheme run by President Barack Obama’s administration.

Some US data center providers will help customers to source renewable energy - effectively reselling energy offsets to the customer base. Digital Realty already offers the option for renewably sourced power to its global customer base. US data center operator QTS has constructed a solar farm to offset emissions created by its New Jersey data center.

According to a study of 113 ICT companies in the US, of the 59 million MWh they collectively consumed in 2014, only 14 percent (8.3 million MWh) was sourced from voluntary renewable electricity. The report used data from the U.S. Environmental Protection Agency’s (EPA’s) Green Power Partnership and the Carbon Disclosure Project Worldwide (CDP), which called for more positive initiatives on renewable energy.

Switch is the first colocation company to join the Climate Pledge movement, which it announced at the Clean Energy Summit in Las Vegas. Switch also unveiled plans to start building a 100MW solar farm in Nevada in October, in partnership with utility Nevada Energy and photovoltaic panel maker First Solar.

It will also recycle water from municipalities and local water utilities in its new campus in Reno, Nevada. The company has signed eBay as the anchor tenant at SuperNap Reno.