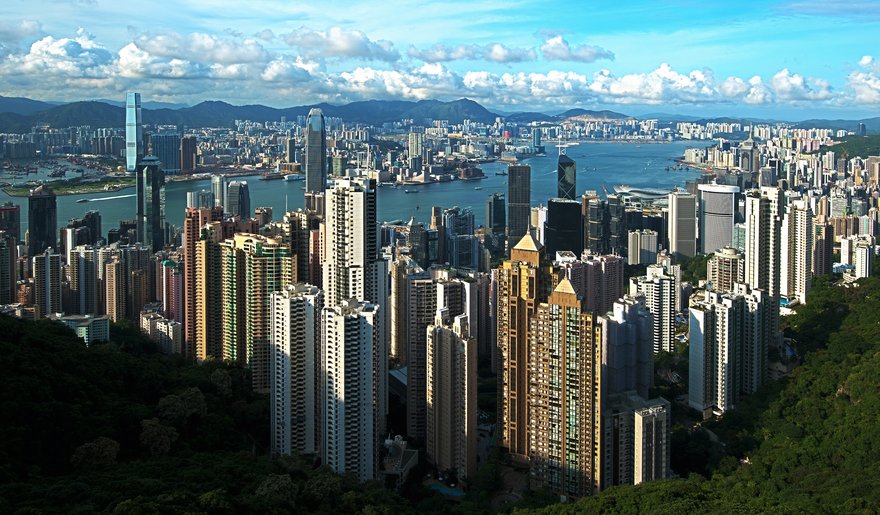 Australian fiber network provider Superloop on Monday announced that it is been granted a Unified Carrier License (UCL) by the Office of the Communications Authority in Hong Kong. This marks the second country that the company has ventured into outside of Australia.

“The UCL allows Superloop to build, operate and provide telecommunications networks and services in Hong Kong,” said Daniel Abrahams, CEO of Superloop, noting that this is a significant milestone for the company.

Superloop is on a mission to build new independent dark fiber networks to connect key points of presence in key Asian markets. At the moment, the company operates networks in Brisbane, Melbourne and Sydney in Australia, and is in the midst of completing its network in Singapore, of which 92km of approximately 110km has already been built.

Indeed, Superloop announced the activation of its first customer services between Global Switch and Equinix SG1 data centers in Singapore last month. With Superloop owning its entire network in Singapore, it does not need to lease or re-sell duct or fiber capacity from other carriers.

“This puts us in a select group of only three or four companies in Singapore with this advantage,” said Abrahams to DCD at that time. It is not clear if the company will pursue a similar strategy of building its own dark fiber network in Hong Kong.

For now, the company says it expects an update of its plans in Hong Kong by its next annual general meeting of shareholders, which is yet to be scheduled, but will be held before the end of October 2015.