Three quarters of customers using cloud and hosting services feel that these leave something to be desired and would be willing to pay more to have their exact needs met, according to a study by 451 Research.

Respondents were asked whether they were satisfied with their hosted infrastructure and application services, and how much they would be willing to pay for guaranteed results in terms of security, performance, customer support, and operational management. 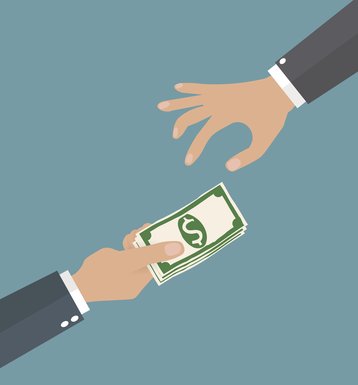 According to the study, based on 600 web surveys and 16 longer phone interviews, 48.7 percent of unsatisfied customers would pay nearly a third more for guaranteed security, while 43.3 percent would spend more on improved performance.

33.6 percent said they would pay exactly a third over what they presently pay for enhanced customer support, and another 27.9 percent would pay for an operational management service were it to be available.

For 58.1 percent of respondents, integrated managed services and security services were said to be a priority, but only 38.8 percent received them from their provider.

Another 42.9 percent deemed migration services to be important, yet only 19.5 percent said they had this expectation met by their service provider.

“We frequently talk about pricing competition in cloud infrastructure and applications, which leaves many service providers wondering how they can differentiate themselves,” said Liam Eagle, research manager at 451 Research and author of the study.

“The good news is that many customers tell us they’re evaluating vendors on value, rather than cost. That value can reside in services like guaranteed levels of performance, security and support.

“We have found that customers still see shortcomings when it comes to service providers helping them strategize and execute around hosting and cloud,” he continued.

“Service providers focused on adding value should regard these gaps as opportunities they can capture by improving the quality of their own service in specific areas.”