A small new firm called Stratosfair has broken ground on its first data center in the Lanester area of France. 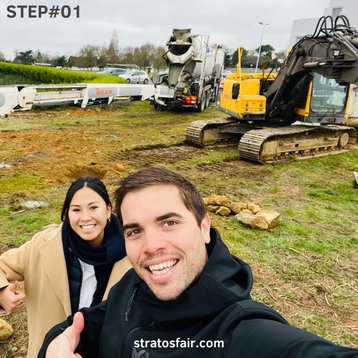 Le Télégramme reports that has begun work on a 150 sqm (1,600 sq ft) Edge facility in Brittany, in the northwest of the country. The company laid the first stone of its first data center at 99 rue Jean-Noël-Jégo, in the Kerpont area.

The company was founded in 2020 by Bérenger Cadoret, and aims to deploy five data centers in western France targeting local businesses. It is working with Cegelec Angers Data Center, and says that its facilities will be 100 percent powered by renewable energy, and will have a PUE of 1.16. The Tier III standard facility will also look to reuse the heat in an adjacent greenhouse.

“Stratosfair's innovation is to integrate a Datacenter into the heart of a local circular economy circuit, where energy is recycled and recovered. Stratosfair is a short, connected circuit, where nothing is lost,” said Cadoret, previously a CIO for a chartered accountants firm. 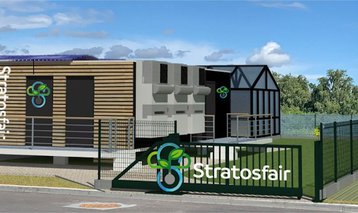 By the end of 2022, Stratosfair aims to launch at two other locations that have been chosen. Almost three-quarters of the first facility is reportedly pre-leased.