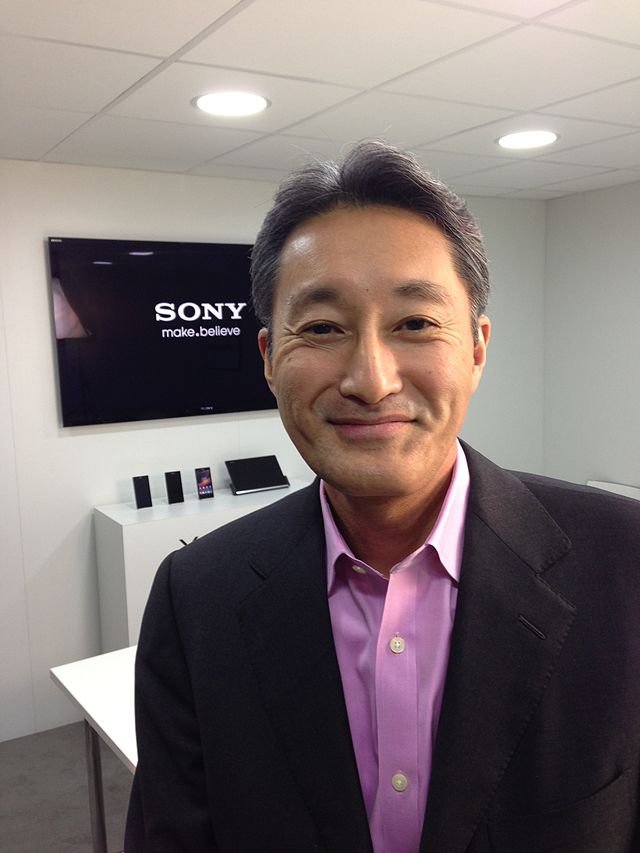 Japanese electronics giant Sony is reported to be hunting for colocation and hosting partners as it bets its future on network services.

The scale of its commitment to data center space could influence supply and demand of colo space in some countries.

In July senior Sony executives anonymously briefed Reuters that the corporation was considering drastic action to stem the near US$10bn losses experienced in the last six years.

Aside from axing its Vaio Personal computer brand and cutting loose its TV business as a separate subsidiary, the company is also looking to ditch hardware from its successful Sony Playstation business.

Though Sony’s 20 year old console still massively outsells those of its rivals, selling 8.7 million PlayStation 4s against Microsoft’s 5 million Xboxs as of July 19, (according to VGChartz) the company has decided it must deliver its entertainment online.

But turning the video console into a hub for a network of streamed games, music, moves and social media, can only work if it invests heavily, admitted Sony's president and CEO Kazuo Hirai.

According to industry insiders, Sony is urgently seeking ways to build an infrastructure.

Since September 2013, when Sony announced its plans to stream content, many colocation and hosting companies have speculated on the prospects of managing the infrastructure for them.

Tim Anker, founder of the Colocation Exchange, which specializes in finding data centers for clients in a hurry, said two of the most likely candidates mooted to win the business would be NTT and Digital Realty.

Since NTT’s acquisition of Gyron it could well be in a position to cater for Sony, Anker said.

“But they don’t all have the same model. Spotify and Netflix have very different sets ups, one has a massive infrastructure and the other seems to have a few racks and can outsource the rest.”

In order to compete with Apple and other content providers, Sony would need to ramp up its data center capacity significantly according to Anker, which could affect local markets, and leave others undisrupted.

According to some rivals, who wished not to be named, NTT is understood to have scooped the contract to host Sony’s content.

“There is a lot of spare capacity in the UK and there was very aggressive bidding for the contract,” said one UK based MD of colocation company.