SoftBank, Sony, NTT, & others team up to launch 'Rapidus' chipmaker with $500m from Japan's government

'Rapidus' will also be backed by the Japanese government, which is investing 70 billion yen ($500 million) in the endeavor. 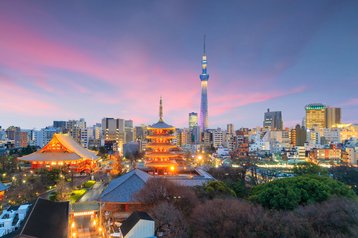 “Semiconductors are going to be a critical component for developing new leading-edge technologies such as AI, digital industries, and health-tech,” Minister of Economy, Trade, and Industry Yasutoshi Nishimura said.

“Semiconductors are becoming even more important from an economic security perspective” due to the rising geopolitical risks.

He added: “As the rivalry between the US and China over tech supremacy has been intensifying, chips are becoming more important in terms of economic security."

Nishimura said that Rapidus is expected to begin producing chips in the second half of the decade.

The new company is reportedly set to work with IBM on the development of sub 2-nanometer chip technology. The US company was the first to demonstrate 2-nanometer chips, although it does not manufacture them.

Last week, the Japanese government said it would spend 350 billion yen ($2.38 billion) on a joint research center with the US to develop 2nm chips.