The General Services Administration has awarded Sigma Defense Systems a five-year contract worth up to $250 million to support Department of Defense data centers.

The government contractor and provider of integrated technical solutions will support DoD enterprise and site-level installations "to operationalize ground entry points/gateways and other data centers." 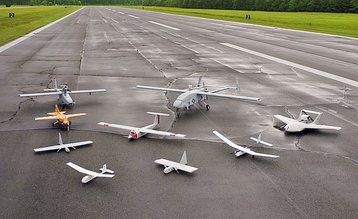 "Sigma is proud to have the opportunity to support and expand our relationship with the whole of the Department of Defense," president and CEO Matt Jones said.

"This program is another step forward in ensuring joint all domain command and control capabilities are available on demand for our forces globally. We're committed to partnering with our customers to convert their vision into deployed reality."

The Department of Defense plans to move the majority of its workloads to the cloud. This was initially set to be serviced through the single-vendor $10 billion Joint Enterprise Defense Infrastructure (JEDI) cloud services contract, which was awarded to Microsoft in 2019.

But AWS blocked the deal, claiming interference by President Trump. The contract has now been reworked as the Joint Warfighting Cloud Capability project, which will give different workloads to both AWS and Microsoft Azure. Google Cloud and Oracle will also compete for parts of the contract.