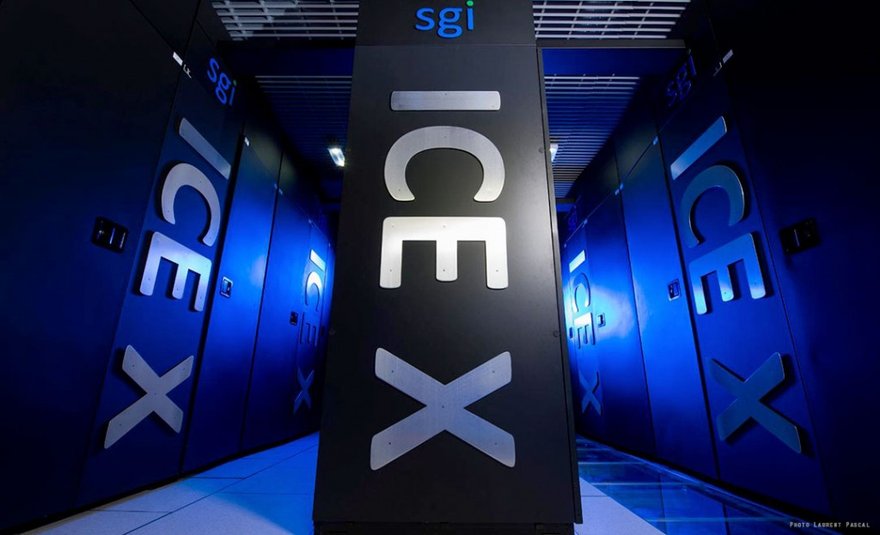 Silicon Graphics International (SGI) will be deploying one of its ICE X supercomputers for the US armed forces, after winning the High-Performance Computing (HPC) contract from the Department of Defense (DoD).

The system is expected to deliver 4.6 Petaflops of raw compute, making it the most powerful non-classified machine ever owned by the American military. It will be used by the Engineer Research and Development Centre (ERDC) for civil engineering, environmental quality and environmental science projects.

The author can only apologize for the copious number of abbreviations in this story.

Cool as Ice
SGI was chosen to deliver part of the High Performance Computing Modernization Program, which aims to improve IT infrastructure used by DoD Supercomputing Resource Centre (DSRC) at the ERDC.

ICE X is the world's fastest distributed memory supercomputer. The latest generation is built around the Intel Xeon E5-2600 v3 (Haswell) processors, which are also used in Cray’s most recent machine, the XC40.

The supercomputer will be accompanied by SGI’s InfiniteStorage 5600 system with 12 petabyte capacity. These appliances are based on NetApp E-Series technology, running Intel’s implementation of the Lustre file system.

The equipment will be installed in a new data center at the ERDC Information Technology Laboratory in Vicksburg, Massachusetts. SGI says it will enable real-time analytics, providing insights that would be too costly, dangerous or time-intensive to gather through traditional means.

“We are excited to once again partner with SGI. With a theoretical peak performance of 4.6 Petaflops, the SGI ICE X system will triple the ERDC DSRC's current compute capability,” said Bobby Hunter, director of the ERDC DSRC.

“This increased capability will provide the DoD's RDT&E [Research, Development, Test and Evaluation] communities with the resources needed to meet their ever-growing demand for HPC as they work to provide superior defense capabilities for the DoD.”

SGI was also awarded four annual maintenance contracts. The Ice X system is expected to be fully operational by spring 2015.