Russian IT firm Selectel is planning to build a data center in Moscow. 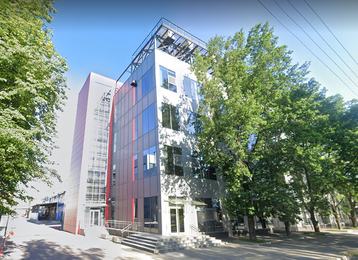 Aleksey Eremenko, director of infrastructure at Selectel , told the publication the facility will be built to Tier IV standards. The data center will be cooled with outside air (free-cooling) technology.

At the same time, Selectel plans to expand its existing data centers, as well as explore potential locations for new facilities.

Yurlovsky will become the second Selectel data center in Moscow; its current facility in the city offers 6.5MW across 2,400 sqm (25,800 sq ft). The company has four facilities across Saint Petersburg and Leningrad totaling almost 16MW and 5,000 sqm (53,800 sq ft).