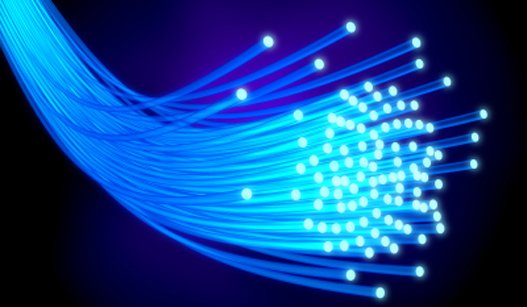 A cable fault in the SEA-ME-WE 3 submarine cable in the section between Singapore and Indonesia is causing some Internet grief down under. First noticed over the weekend, repair works are underway and expected to be completed on Christmas day.

The SEA-ME-WE 3 itself is a sprawling 39,000 cable that spans from Germany to Australia and Japan, with some 39 landing stations in between. The cable system itself has two fiber pairs, carrying 48 wavelengths of 10 Gbit/sec or 480 Gbit/sec in each direction.

At the moment, Australia's second largest DSL Internet service provider iiNet is among a number of Australian providers who are affected. In a fault notice posted on its website, the company warned that customers might experience “slower than expected” download and upload speeds to destinations in Asia, with higher latency and packet-losses.

"Our link between Perth and Singapore is currently not passing traffic," said an iiNet spokesman to the Sydney Morning Herald. "This traffic is taking an alternate path via Sydney to Hong Kong.”

According to Clement Teo, a senior analyst at Forrester Research, the cable fault occurred somewhere between the Singapore and Indonesia segment. “It didn't appear too serious as the cable wasn't cut, although Australian and Myanmar ISPs have reported slower than normal traffic speeds,” he said.

While it is still not clear what caused the fault in SEA-ME-WE 3, earthquakes or an errant ship anchor in shallower water are typical causes of damage to undersea cables. Indonesia and region surrounding it is known to experience hundreds of earthquake every year.

So how well equipped is the Southeast Asia region against Internet disruptions caused by such mishaps, such as the 2006 Hengchun earthquake in Taiwan that damaged several undersea cables and resulted in massive disruption to Internet services in Asia?

“It really depends on the route of the cables - those that pass through the ‘ring of fire’ zone will have greater impact when natural disasters strike,” explained Teo to Datacenter Dynamics. “Segments of the older SEA-ME-WE cables run through the 'ring of fire' zones, so Southeast Asia will be impacted.”

On the bright side, Teo pointed out that a lot more investments are being made to bypass that zone, hence minimizing potential disruptions. “The good news is that there is diversity of routes today, so there are back ups,” he said.