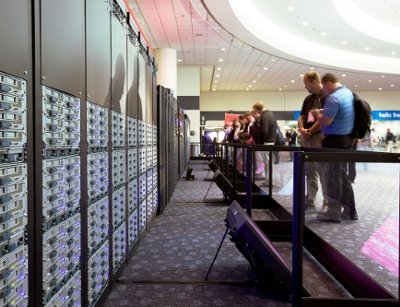 Schneider is preparing to launch the latest release of its data center infrastructure management (DCIM) software StruxureWare on Monday.

The three key additions in StruxureWare Data Center Operation v7.2 are the ability to identify underutilized or idling servers, control of IT power through Intel’s Data Center Manager (DCM) and a Cisco UCS Manager plug-in.

Soeren Brogaard Jensen, VP of Solution Software at Schneider, said opportunities for data center optimization lay in right-sizing and consolidating physical infrastructure as well as optimizing the IT layer.

“The [new StruxureWare] platform provides data center managers with the ability to operate, monitor, analyze and optimize the energy usage of a data center all the way down to the server and CPU level, gaining significant CapEX and OpEx savings and extending the data center life cycle in the process,” Jensen said.

The solution gets its deep access to actual CPU power consumption and temperature through Intel’s DCM middleware. The latest version of DCM (launched earlier this year) has capabilities for tapping not only into CPU power, but also into memory power of the devices that support it.

The new Cisco plug-in gives StruxureWare a view into power draw, as well as CPU and memory usage of the Cisco Unified Computing System (UCS) – an integrated server-network infrastructure stack. The plug-in gives the user the ability to put a cap on the amount of power delivered to their UCS racks, optimizing the use of overall data center power and cooling resourcs.

There are also new asset management and reporting capabilities.