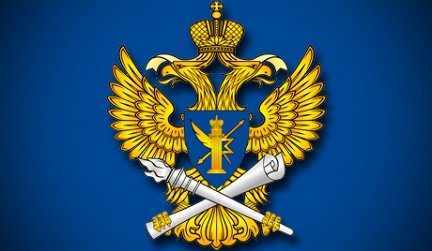 The Russian Federal Service for Supervision of Communications, Information Technology and Mass Media (Roskomnadzor) has warned some of the largest US web companies they will have to register as "organizers of information distribution".

According to the Russian daily Izvestiya, Google, Facebook and Twitter have all received letters asking them to comply with recently passed data protection laws, register with authorities and store the data of Russian users on servers located within the country.

Maxim Ksenzov, deputy chief of Roskomnadzor, said the US businesses will have to obey, “one way or another”.

“They are consulting each other, talking to the legal departments in California. We are also in contact and not rushing them at the moment.”

The second Cold War
Under the changes to the Russian law on personal data protection which came into force on August 1, email addresses and messages are now considered personal data. Any organization that stores or processes such data will have to maintain physical servers in Russia, and tell Roskomnadzor where exactly those servers are located.

There’s also a new requirement for any online messaging and social media service to store all communication ‘metadata’ – basic information on who has been contacting whom, where and when - for at least six months.

Companies that do not follow the rules will face fines, and in case of repeat offenders, Roskomnadzor can instruct local Internet Service Providers (ISPs) to completely cut off access to the target website.

If the three US companies "do not comply with the demands of the Russian law, they will be subjected to administrative sanctions," Ksenzov said. "These three resources must make a decision about placing their data centers in Russia, and about the law on bloggers. They are preparing and intend to follow the guidelines."

The new data protection laws have been criticized as limiting the freedom of speech and paving the way towards state censorship.

At the same time, they could be seen as a response to reports about the intrusive surveillance practices of the US National Security Agency (NSA) and the UK’s GCHQ. Edward Snowden, who revealed classified information about the operations of both, is currently residing in Russia.

Most of the major Russian web companies have already registered with the media watchdog, including Yandex, Mail.Ru and social network VKontakte.

In 2013, Facebook briefly appeared on the Roskomnadzor’s Internet blacklist, after users complained about “illegal” content hosted on its website. The social network was threatened with a blanket ban across the country if it didn’t remove the offending pages in three days. Facebook chose to comply.