Romanian state to scoop €433m from operators for 5G licenses

Orange, Vodafone, and Digi pick up spectrum at the auction

The Romanian regulator Ancom has raised €433 million ($451m) during its 5G spectrum auction, with Orange gaining the largest share. 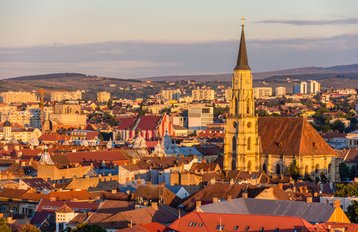 Orange spent €265 million ($275m) to secure the most spectrum in the auction, reports Mobile Europe.

The operator has already launched 5G in 20 cities across the country, while claiming its 4G service covers over 98 percent of the overall population.