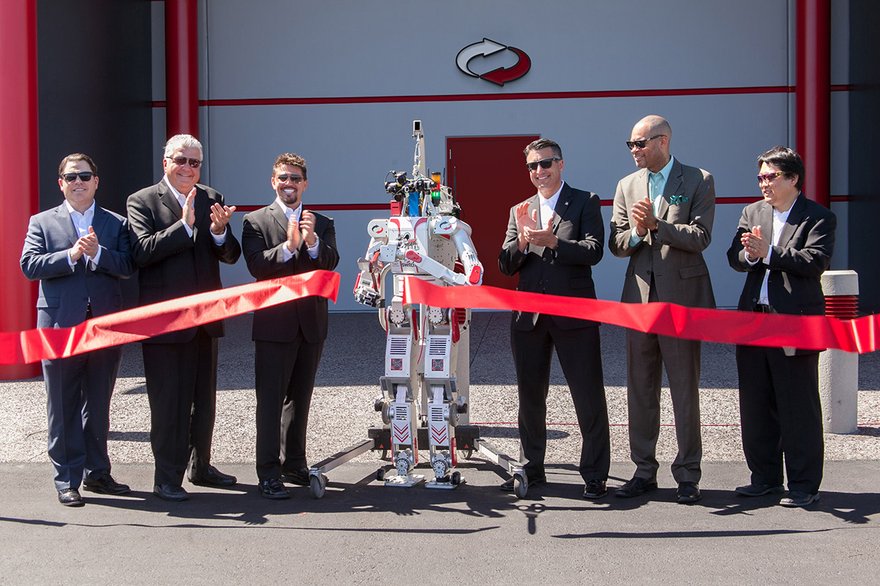 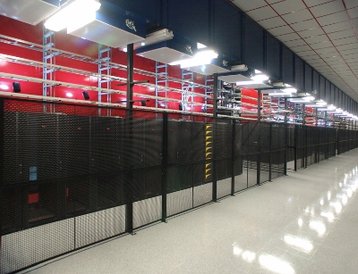 The site was opened by celebrity Metal Rebel, a robot created by the University of Nevada, Las Vegas (UNLV), and can climb stairs, drive a vehicle and use power tools, skills which won it eight place in the annual US Defense Advanced Research Projects Agency (DARPA) robot challenge  in June.

The site has Tier IV Design certification, and Switch says it will also put in for a Tier IV Constructed Facility Certificate as well as a Tier IV Gold Operational Sustainability Certificate from the Uptime Institute. Assuming it gets them, that would make it one of only two Tier IV Gold neutral colo sites in the world, says Switch.

Switch has said its goal is to run all of its data centers using 100 percent renewable energy eventually.

“Switch was started with the idea that data centers needed to not only be able to handle the scale of the Internet but do so in the most efficient manner possible,” said Rob Roy, who invented Switch’s cooling system, known as Wattage Density Modular Design (WDMD)

Switch has a long-term relationship with Metal Rebel’s creator, housing the University’s Cherry Creek Supercomputer in its Las Vegas 7 facility. Cherry Creek, built with Intel, ranks among the world’s fastest and most powerful supercomputers.