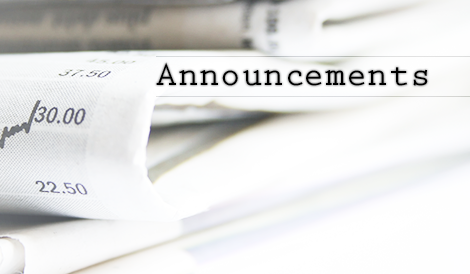 Over half (55%) of enterprise applications call upon the mainframe to complete transactions, yet the majority of distributed application developers today have limited understanding of the mainframe, according to a new survey.

Many CIOs said this lack of knowledge is leading to inefficient mainframe access.

The survey also found that 89% of CIOs said mainframe workloads are increasing and getting more varied. They said distributed applications have produced a 44% increase in workload over the past five years.

Eighty-seven percent of CIOs said the complexity of enterprise applications is creating new risks in relation to mainframe application performance.

Developers unfamiliar with the mainframe are often not optimizing code, causing inefficiencies to creep through. As a result, the computer power needed to deliver applications, or MIPS consumption, is escalating.

In addition, IT teams are under more pressure to deliver high-performing applications, as slow-downs or failures directly impact revenue, brand and productivity.

Kris Manery, senior VP and general manager of Mainframe Solutions, Compuware, said the survey paints a picture of what IT departments have to cope with “on a day-to-day basis”.

He added the fact that more than half of customer-facing and business-critical applications are dependent on the mainframe, while at the same time 68% of CIOs said distributed application developers are unaware of the impact they have on the mainframe environment, is “cause for concern”.

“A poorly optimized application interacting with the mainframe will drive up MIPS (Million Instructions Per Second) costs unnecessarily,” Manery said.

“Those costs could be drastically reduced if developers had visibility into how their code was impacting the mainframe.”

New problems with old tools
The survey said companies are still using outdated silo-focused methods to monitor performance and are often unaware there is a problem until it starts impacting users.

Yet added complexity is making it increasingly difficult to find and isolate the cause of issues, making problem resolution slower despite added pressure from the business for technology to perform well.

Seventy-four percent of CIOs said the added complexity of applications working across distributed and mainframe environments is making problem resolution take longer, while 75% are being pressured to reduce mean time to resolution on application performance problems according to the survey.

“The interconnected nature of the enterprise application environment needs to be managed in an integrated way. If IT is constantly tied up trying to solve problems, it has a ripple effect across the business, delaying projects and holding back innovation.”

Manery added over time this makes it harder for businesses to compete and companies lose their competitive edge, but by moving from a reactive to a proactive approach to identifying and rectifying performance issues before they turn into problems for end-users, companies can deliver time and resources back to the business to invest in more revenue-generating activities.