Research: London figures strongly as a colocation center for commerce

London has been listed as one of the top five generators of retail and wholesale colocation revenues in a report from the Synergy Research Group. The city ranks second to New York and, along with Washington, Tokyo and Silicon Valley - the big five metropolitan regions - account for 27 percent of worldwide commercial colocation income.

The next ten metros take another 25 percent slice of the market and comprise six US, four EMEA, and five APAC regions. The rankings are based on revenues for the fourth quarter of 2015. 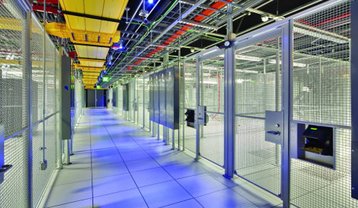 In terms of providers, Equinix came out as the leader in eight of the top 15 and Digital Realty was top in another two local markets. Other colocation operators that featured strongly include NTT, DuPont Fabros, Interxion, China Telecom, 21Vianet, KDDI, @Tokyo, SingTel, Global Switch, CoreSite and CyrusOne. Another notable entry, TelecityGroup, was acquired by Equinix last January.

Synergy Research concluded that retail and wholesale colocation purchasers have congregated around a relatively small number of metro areas and are slowly gravitating even more towards those locations. The revenues are split between 76 percent for retail and 24 percent wholesale.

John Dinsdale, chief analyst and research director at Synergy Research Group, said, “While major cloud providers tend to locate their hyperscale datacenters well away from big urban areas, clearly the majority of colocation clients have a strong desire to locate their computing facilities close to major centers of commerce. This trend is advantageous to large colocation operators with a datacenter footprint that spans those key metro areas.”

This could be the reason for UK’s poor performance in a recent report on major cloud and Internet data center sites from the same company. The US was responsible for the lion’s share of this market with 46 percent, while the UK trailed behind with around three percent. 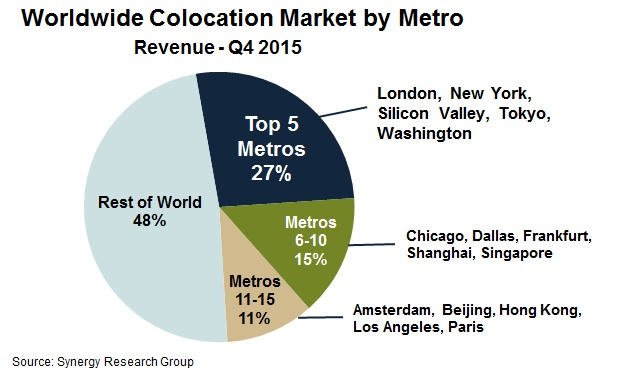