The cloud and computing giant has reportedly hired investment bankers Goldman Sachs to manage negotiations with Mellanox, which supplies end-to-end InfiniBand and Ethernet interconnect solutions and components for servers and storage equipment. 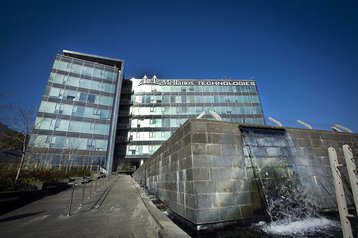 In October, Mellanox reported record quarterly revenues of $279.2 million, up 24 percent year-on-year. Profits from the three months to September hit $37m, up from just $3m a year before.

But Microsoft may not be the only company interested in acquiring Mellanox - in November, CNBC reported that chip designer Xilinx was working with Barclays, attempting to purchase the company at $100 a share, translating into roughly $5bn.

Mellanox also reportedly sought the aid of a financial adviser in October, after Intel and Broadcom showed interest in a potential acquisition.

Last year, activist investors at Starboard Value LP acquired a 10.7 percent stake in Mellanox, and began pushing for the company to improve its performance to drive it towards a potential sale.