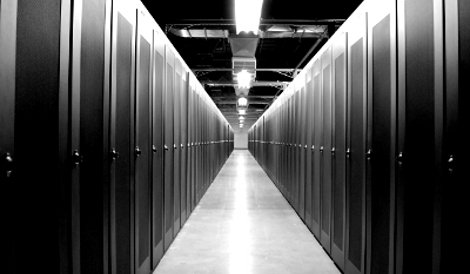 The market for data center infrastructure management (DCIM) solutions has seen sales pickup after a few slow years but has also become crowded. That is according to the latest report on venture capital investment in the DCIM space from 451 Group.

There are more than 55 companies in the space, most of them private and backed by venture capital. Lately, however, VC hunger for DCIM players has cooled.

VCs have invested more than US$200m in startups in the space since the mid-2000s, but beginning in 2012, the rate with which funding deals were being signed slowed a lot. “There is no evidence yet of good multiples among privately held pure-play suppliers,” the report's authors wrote.

The researchers explain this trend by “patchy” market development and performance of the DCIM firms. There is also fear that only a handful of players will eventually dominate the space.

Overall, 451 expects the DCIM sector to make about $620m in sales this year. The analysts' verdict: “The DCIM sector has been overinvested in.”

A number of things investors did not anticipate have taken place here. More and more, DCIM is becoming non-optional for many data center operators.

The way sales revenue is realized, however, is unusual in this market. Sales cycles are long and companies generally do not deploy entire DCIM suites on day-one, chosing instead phased deployments.

As a result, income from sales comes in phases as well.

Another thing investors did not anticipate was how much data center operators resist change. “We believe the overinvestment in the DCIM sector was brought about by a mix of herd behavior and inadequate due diligence (datacenter operators are characteristically guarded, and the market is not often well understood by outsiders),” the analysts wrote.

All this aside, the report forecasts 44% compound annual growth rate for DCIM revenue between now and 2016, when it will reach $1.8bn. The bulk of that revenue will, as it has so far, be earned by a few leaders in the space.

The top-three DCIM suppliers in 2012 (by revenue) were Emerson Network Power, Nlyte Software and Schneider Electric. Together, they signed $193m worth of DCIM contracts, or 45% of the year's total sales.

Market leader's of last year will have generated a similar portion of this year's projected $620m in total DCIM revenue as well.