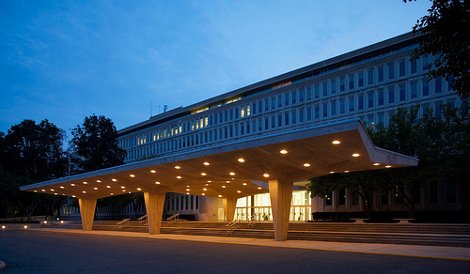 The US Central Intelligence Agency has contracted Amazon Web Services to build a private cloud it may pay up to US$600m for over 10 years.

The strategy supports the “Cloud First” directive included in the White House’s plan to reform federal IT. The directive was for each agency to identify services they can move to the cloud and move them.

In his federal-IT-budget-priorities document for 2013, US CIO Steven VanRoekel said contract vehicles for cloud and commodity IT services would be stood up in 2012 and reaffirmed commitment to the Cloud-First policy.

The federal government is going through a multi-year push to rationalize and consolidate its IT and data center infrastructure. Cloud First is part of this push.

Amazon refers to this facility as the GovCloud region. It offers public-cloud compute and storage services hosted at this site, as well as virtual private cloud, all of which are available on a pay-as-you-go basis.