RagingWire is building its first data center in Silicon Valley. It says the four story site will meet the needs of hyperscale cloud providers and large enterprises. 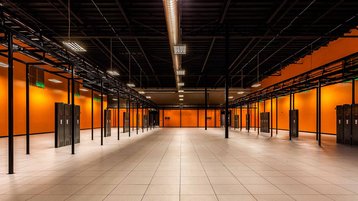 The facility will feature a base isolation system to counter any seismic activity, which the company says will include the same subterranean pendulum isolation and viscous dampers as those used by NTT Com in its Japanese data centers. The company's Tokyo data centers remained online despite a 9.1 magnitude earthquake and Tsunami in 2011.

Real estate in Santa Clara is in short supply; the area is coveted for its fiber density, proximity to cloud and data center service providers and large enterprise users. The company, which claims that the city’s vacancy rate is of eight percent across its 30 or so data centers, says it is now accepting pre-leases for its new site, which is due to come online in 2020.

The company’s CEO, Doug Adams, said the project marked a new milestone in the company’s history.