While at Puppet Labs, Stein led the movement for “configuration-as-code”, a key part of the DevOps movement, and at Red Hat, he led an early and influential implementation of the OpenStack cloud platform. All this experience will be channeled into a service-oriented environment at Rackspace, which reckons that cloud-based as-a-service organizations are taking over from traditional software houses. 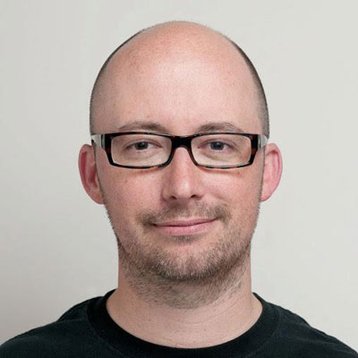 Crenshaw is also a Red Hat alumnus, having served there as vice president of cloud from 2009 to 2012. He told DatacenterDynamics that the best model for opens ource delivery has changed because organisztions are consuming software differently.

“There is a change to how people want to consume their infrastructure,” said Crenshaw. “Increasingly, companies choose to consume it as a managed service.” In the early 2000s, Red Hat revolutionized software by curating open source code for consumption by organizations, but now they want to have it delivered as-a-service, he said: “Instead of software distribution companies, we have expert operators. The whole DevOpos and cloud computing era is driven by coalescing expertise.”

Red Hat would presumably dispute all this, having conbributed a lot to DevOps itself, and acuired Ansible (a Puppet alternative) in 2015.

“As organizations continue their adoption of cloud, they will need the complexity removed,” said Stein. ”Rackspace’s ability to bring expertise in scale to OpenStack and other leading technologies is making it easier for enterprises to adopt cloud by consuming infrastructure as a managed service.”