Developed in partnership with Canonical

The service is supported from any of the company’s 25 data centers in North America, Europe and Asia Pacific.

The news comes ahead of the OpenStack Summit, due to take place in Barcelona next week.

Getting with the program 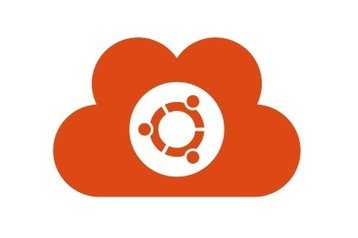 QTS or Quality Technology Services is a real estate investment trust established in 2005 that manages more than 5 million square feet of data center space and supports more than 1,000 customers. The company is headquartered in Overland Park, Kansas.

QTS originally announced its partnership with Canonical in April. Six months later, it has launched a managed private cloud service based on Canonical’s distribution of the open source cloud platform – currently the most popular flavor of OpenStack for large-scale deployments.

In addition to the customary OpenStack tools, this version features Canonical’s application modeling service called Juju, as well as its Metal-as-a-Service (MaaS) functionality.

According to QTS, the cloud service would be especially useful for developers of cloud-based applications, and those planning to run on-demand storage services, no matter if its block or object storage they are looking for.

The bare metal functionality could also help customers save on licensing fees associated with virtualization.

“OpenStack is now a proven cloud platform for increasing agility and reducing costs for large and midsize enterprises,” said Jon Greaves, Chief Technology Officer at QTS. “We are pleased to now deliver a fully managed OpenStack Cloud service backed by industry leading support and a commitment to serve as a highly valued extension of our customers’ IT team.”