Following recent privacy scandals in the US and the UK, a survey says that three quarters (76 percent) of IT decision makers would move their organization’s data to another country as a result of privacy concerns.

These results were compiled by secure data center provider Artmotion, which surveyed 1,000 IT decision makers across the two countries.

Titled ‘Defending Data Privacy’, the report warns of a ‘mass exodus’ of data, with businesses moving away from hosts based in the US and the UK as a result of growing concerns over government spying. According to Artmotion, nearly one in five UK IT decision-makers no longer wants to be hosting their data in their own country.

The figure is even higher for the US, where NSA spying has left many businesses fearful of their own government’s surveillance programs. This concern is even spreading to the board, with 29 percent of CEOs now placing data protection high up on their corporate agendas.

In an effort to avoid such snooping, many IT departments are looking to relocate their information to nations with stronger data protection legislation. Top amongst these nations was Canada which received high levels of trust as a result of its independent position outside of US and EU jurisdiction.

Commenting on these findings, Mateo Meier, CEO of Artmotion, said: “By choosing to move their information away from the UK and US, IT decision makers are voting in favor of data privacy. They are telling the government that strong encryption and data security are vital parts of an organization’s core business strategy, both in terms of defending their customers’ rights, and in protecting their own corporate assets.

“At the end of the day, privacy is a right. Customers want it, and businesses should want to provide it. The only question for IT departments is – how?” 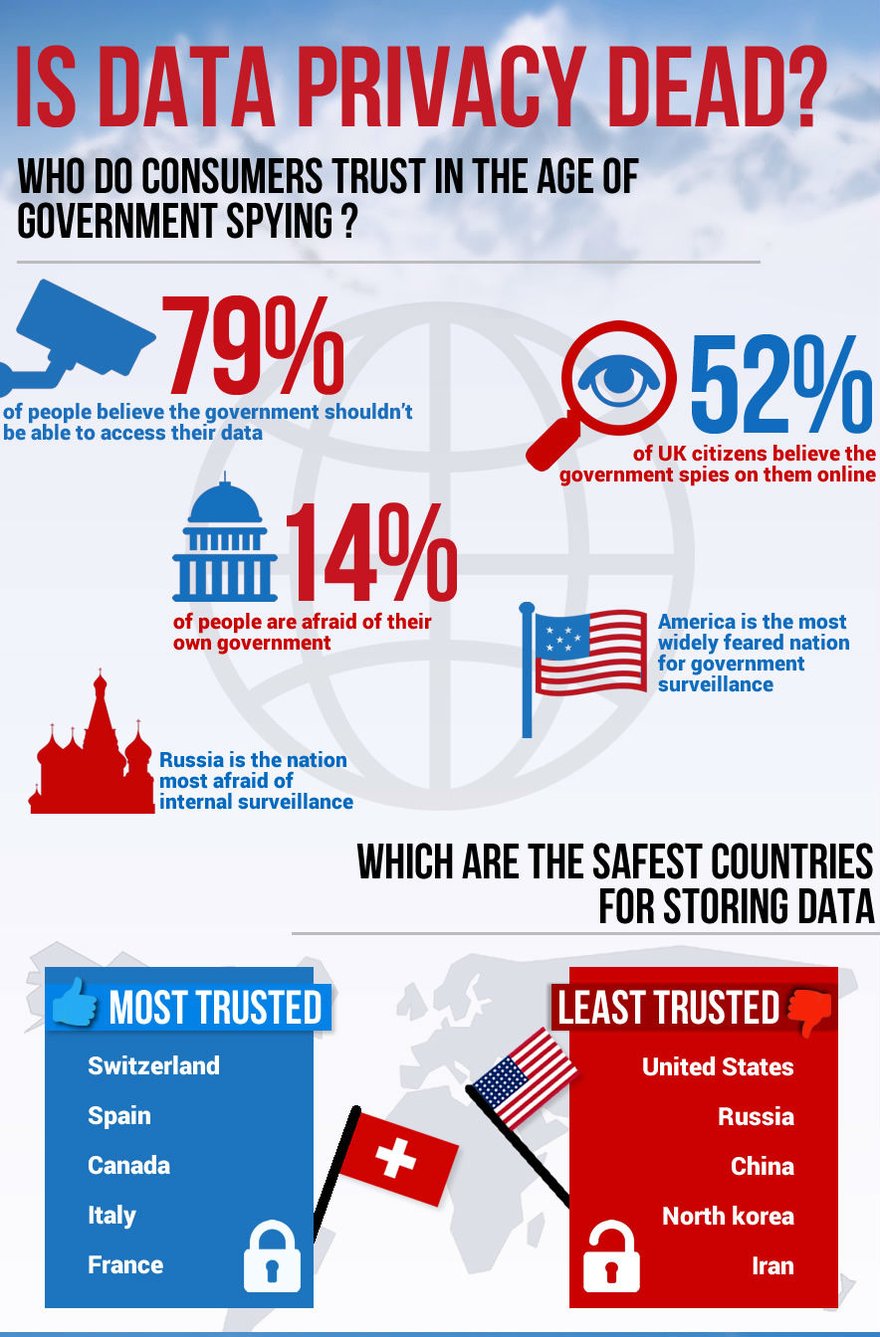