PRISM could end up harming US cloud market 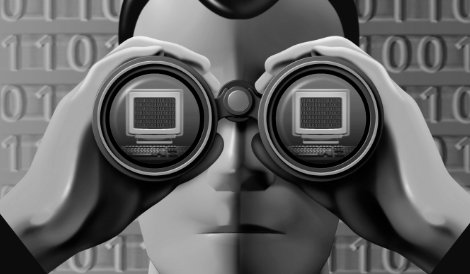 The US cloud computing industry could stand to lose US$35bn by 2016 as a result of mistrust arising from the recent PRISM controversy, according to a new report released by US think-tank The Information Technology & Innovation Foundation.

Instead, money will be invested in foreign cloud operations, taking away some of the US market’s leading share.

The report based its figures – authors admitted these were still relatively premature with clarity still lacking around the US Government’s response to recent events – on surveys undertaken across the industry.

“For US residents, slightly more than a third – 36% - indicated that the NSA leaks made it more difficult for them to do business outside of the US,” the report said.

The National Security Agency and other US law enforcement agencies have been found to use provisions under the Foreign Intelligence Surveillance Act (FISA) and the USA Patriot Act to gain electronic data housed by third parties.

This followed revelations by a contractor to the government – Edward Snowden – who allegedly provided details learned during his tenure to a British newspaper about the ‘spy’ activities.

This came at a time when the US i ranked as the leading cloud computing supplier, in terms of revenue, in the world.

It is estimated the cloud computing market will be worth about US$207bn by 2016.

But the report warns, the US could lose some of its competitive edge due to mistrust.

It said countries outside of the US have already been heavily investing in cloud to make their own markets more competitive, boosting local business opportunities in the global market.

The recent news could help them capture market share.

“Other countries are trying to play catch up to the US’s early success,” the report said.

“Of the US$13.5bn in investments that cloud computing service providers made in 2011, US$5.6bn came from companies outside North America.”

“The NSA’s electronic surveillance may fundamentally alter the market dynamics.”

The report said its projected loss of 10% of revenue from cloud by 2016 is a conservative prediction. It believes it could lose up to 30% if it loses 20% of its potential market to Asia or Europe – this is assuming it retains its current market share.

“The US government needs to proactively set the record straight about what information it does and does not have access to and how this level of access compares to other countries,” the report said.

“To do this effectively, it needs to continue to declassify information about the PRISM program and allow companies to reveal more details about what information has been requested of them by the government.”

The report also recommends that the government establishes international transparency requirements that outline what US-based and non-US-based companies are required to disclose upon request.