‘Architect’ promises to improve performance, reduce the need for overprovisioning

The platform analyses storage array performance in real-time to highlight existing issues, recommend steps to solve them, and even anticipate future storage requirements. It aims to fight overprovisioning as a common but expensive remedy for storage problems.

PernixData also released the third major version of its FVP server-side caching software, alongside an all-new free version – albeit with some limitations. 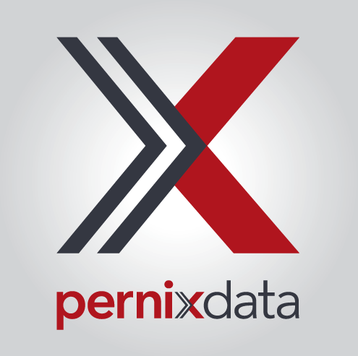 PernixData was founded in 2012 by a team of VMware veterans who wanted to solve storage infrastructure problems through code. Its core product is FVP – a storage hypervisor that sits inside the vSphere kernel and uses flash or, more recently, RAM to speed up spinning disk reads and writes.

Architect is a brand new product that brings together VM management and storage management. The platform continuously monitors the state of virtualized storage, and displays the data through HTML5 dashboards available in any browser. Among other things, it helps establish exact I/O requirements of individual VMs and their applications.

“CIOs, CTOs, and infrastructure architects seldom have the right data to proactively design data centres to meet existing and future needs, and they lack the right tools to understand why problems exist when they arise,” said Satyam Vaghani, co-founder and CTO at PernixData.

“This has created a very reactive approach to IT management that wastes money and resources and puts strategic projects in jeopardy due to poor application performance. This all changes with Architect, a hardware agnostic platform that marries VM and storage intelligence with real-time analytics to holistically manage the entire IT lifecycle, from design and deployment to operations and ongoing optimization.”

According to Bala Narasimhan, VP of Products at PernixData, the platform essentially serves three functions: descriptive analytics monitors the state of infrastructure, predictive analysis helps ‘right-size’ the arrays to avoid under- or overprovisioning, while prescriptive analytics makes recommendations to avoid future issues.

Architect will be generally available in the fourth quarter of 2015, with or without PernixData’s FVP software – which has just received a major update. 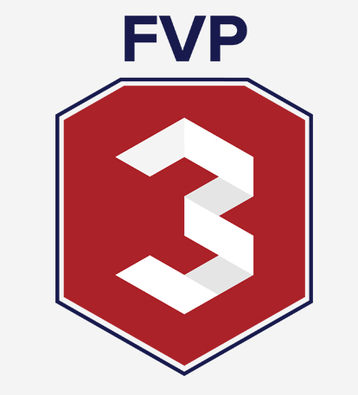 FVP 3.0 is the latest iteration of storage acceleration technology that helps decouple performance from capacity. The third version adds support for vSphere 6, a new user interface and introduces PernixPlus – a system that collects anonymous usage data and enables the company’s support technicians to nip any issues in the bud.

The free edition of FVP 3.0, dubbed ‘FVP Freedom’, lacks enterprise support and the caching function is limited to 128GB of memory – for flash-based caching, customers will have to purchase a license.

Both FVP version 3.0 and FVP Freedom are available immediately.