You may not be there to see the apocalypse, but your selfies will 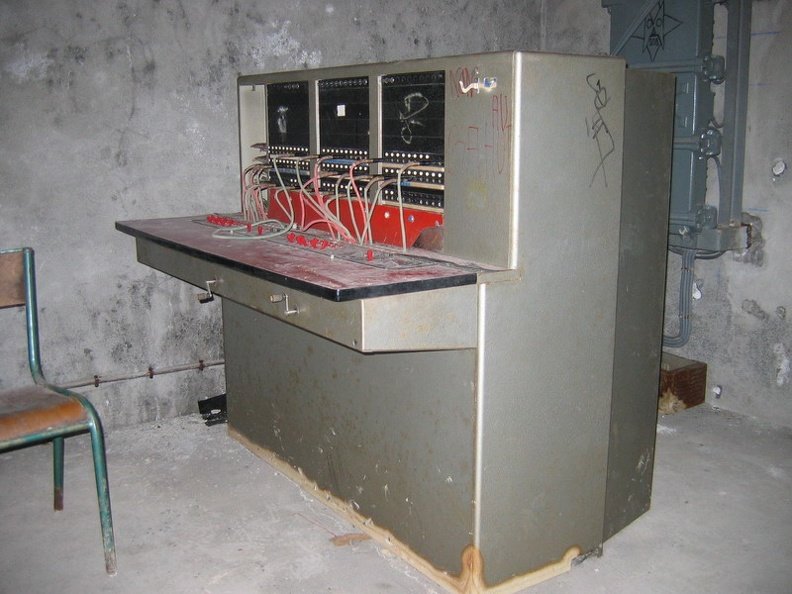 Online.net has shared a chronicle of of its efforts to give a run-down nuclear fallout shelter a new lease of life as a data center.

The C14 Fallout Shelter will come online in October, located 26 meters underground in Paris, France. It will offer data storage and related services through the eponymous C14 data archiving and long-term backup service. 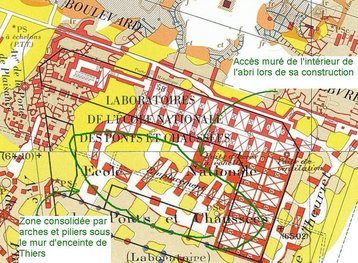 Dating back to 1937, when ’Abri Lefebvre’ served as a passive defense shelter, the site has gone through several changes. The original facility was designed to host up to 90 people in underground rooms totaling 650 square meters.

But in April 1964, things stepped up a gear as the Civil Aviation authority took over and began to convert the facility into a much more ambitious nuclear fallout shelter. In the midst of the Cold War, the construction came just a few years after the Soviet Union detonated the most powerful thermonuclear weapon ever tested, the Tsar Bomba, and a few months after the assassination of JFK.

The shelter’s surface area was increased to 950 square meters, with a potential to house 300 people.

Also added were a closed-vent system, a power supply backed by a diesel generator, several blast doors, a water supply system, and an an autonomous telephone exchange connected with the other Parisian nuclear fallout shelters.

The shelter was kept operational and classified confidential until 1991, when it was discontinued as nuclear tensions subsided with the fall of the Soviet Union.

For the next two decades, the building was left abandoned, falling into disrepair as people found their way in.

Online.net bought the shelter in September 2012 after the French state auctioned off the property.

Since then, under the codename of DC4, the company worked to turn the disused shelter into a data center.

“The project challenges were just crazy and required our teams to be very creative and clever,” Edouard Bonlieu, VP Marketing Strategy at Online.net, said in a blog post detailing the work required.