Business Oregon, the state’s primary economic development agency, has been criticized for liberally dishing out tax breaks and other incentives for data center projects.

In an assessment carried out by the office of the Secretary of State, published in December, auditors said the evaluation process for such incentives lacked transparency and did not always deliver value for money.

The document recommended that future awards are linked to performance-focused outcomes such as jobs created and retained, wages, and return on investment. 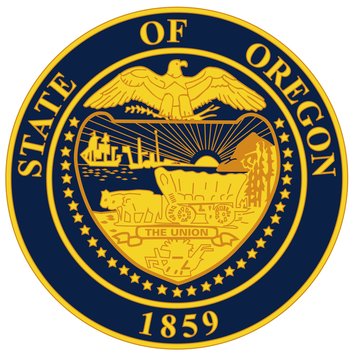 According to the report, in its last two-year budget Business Oregon issued a total of $680 million in incentives, spending most of the cash earmarked for economic development on property tax breaks for data centers operated by the likes of Intel, Amazon, Google and Facebook.

The auditors found that in 2015, for each data center job the tax breaks brought in, local communities gave up property tax revenue between $87,000 and $800,000.

The report noted that even though these projects could be costing counties more than typical projects, “fees and other taxes paid by the businesses involved may help offset the property taxes foregone”. However there has been little effort to quantify the benefits of such investments.

The report also noted that in three quarters of cases, it was up to local cities and counties to decide whether to grant tax exemptions, but it was the responsibility of Business Oregon to authorize such transactions.

“We recommend that Business Oregon develop additional metrics and targets for incentive and loan performance, using them to evaluate the awards and report performance to policymakers and the public,” the document stated.

The audit follows a report by policy think tank Good Jobs First, published in October 2016, which suggested local and state governments in the US are being too generous with subsidies for the largest data center projects, paying approximately $2 million for every new job.