Optus-occupied data center up for sale in Sydney

An Optus-occupied data center is up for sale in Sydney, Australia.

ITNews reports that owner Fortius has listed the 549 Harris Street property in Ultimo through JLL and CBRE, with expressions of interest open until March 24. 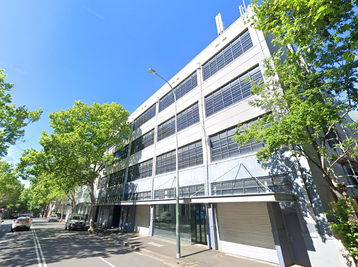 The current lease to Optus expires in 2024 with no further option, meaning it may be more profitable to convert it to some other use.

The facility was originally commissioned by Canadian telco vendor Nortel Networks in 2000 which converted the former warehouse into a 5,604 square meter (60,300 sq ft) data center later acquired by Optus.

“This Edge data center has the potential to increase its capacity, as the site is currently underutilized by Optus and there may be additional power capacity that is available to an incoming operator," the agents said. Global Switch has a facility on the same street and Evoque previously also operated data center space on Harris Street.

“Given the flexible B1 zoning, the investment provides compelling and genuine value add opportunities," JLL national director of sales and investments in NSW James Aroney said. "For example, repositioning into creative office space with the inclusion of retail will provide a significant rental reversion opportunity when considering passing rents of $350 per square meter.”