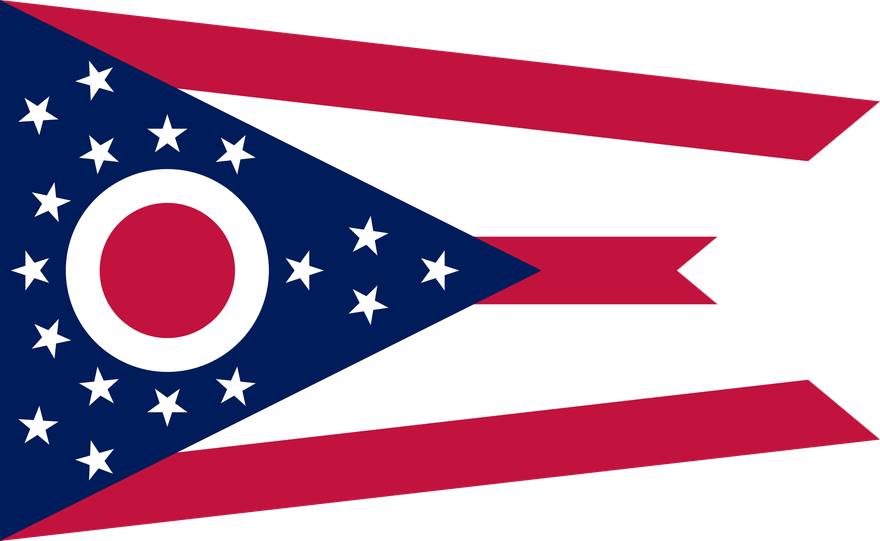 Ohio Governor John Kasich has confirmed Amazon will be building a US$1.1bn data center in the state although the exact location has not been established. The investment will be made over three years and is expected to create 120 jobs.

During a campaign stop in Powell, Kasich said: “I just met with one of the top officials at Amazon. ... They’re making a billion-dollar investment in cloud computing.”

According to The Columbus Dispatch, Kasich was asked by an audience member if the project was definitely coming to Ohio, to which he answered, “They’ve already committed.”

Dublin v Hilliard
The cities of Dublin and Hilliard have both submitted proposals to AWS in a bid to secure the $1.1bn project.

Dublin is offering Amazon 68 acres of land worth $6.8m, site improvements including water and sewer lines and roads, and performance incentives that could be worth up to $500,000 over a ten year period. Hilliard’s incentives include a 15 year, 100 percent real-estate tax abatement valued at $5.4m, plus wage-tax rebates and the waiving of fees for permits that total another $200,000.

AWS has not commented on Kasich’s statement but has said the company is constantly looking for opportunities to expand its footprint. AWS runs 11 cloud computing regions from its data centers worldwide, includingfour in the US.

The most recent region to come online is the Frankfurt region, opened in response to an increase in demand for data sovereignty from AWS customers.

In doing this, AWS seems to be following fellow tech companies Oracle and VMware, which have both opened facilities in Germany within the last month, seemingly offering shelter from the prying eyes of the US National Security Agency (NSA) and the UK’s GCHQ.