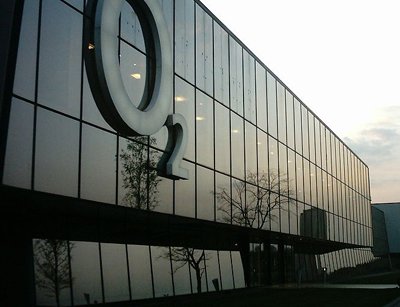 Mobile network users on one of the UK’s largest consumer networks lost access to communications yesterday as the operators network went down, but services were back up and running by about 8am this morning on its 2G network today.

O2 said it was still working to restore its 3G network.

“We can confirm that our 2G network service has now been restored. Customers who were affected should now be able to make and receive calls. Our 3G service is starting to restore and customers should expect to see a gradual return of data services as the day progresses,” O2 said on its network status site at 10:56 am.

The outage was widespread around midday yesterday and O2 said at 11:04 this morning on its Twitter feed that it expected all services to be running at some point in the afternoon.

It said the problem seemed to occur as a result in a fault in one of O2’s network systems.

Late last night, O2 said: "We can confirm that the problem with our mobile service is due to a fault with one of our network systems, which has meant some mobile phone numbers are not registering correctly on our network. As a result, some customers are having difficulty making or receiving calls, sending texts or using data.

"We, and our central supplier, have deployed all possible resources and are working through the night to restore service as soon as possible."

O2 has about 23m customers in the UK, but it is not known how many of these have been affected.

According to UK newspaper the Daily Mail, an O2 spokesperson said the problem was not “location specific”, and appeared to more a part of the core network.

Back in 2010, an O2 data center went down for several hours after hot weather caused its air conditioning to malfunction. Two systems overheated leaving customers in some parts of the UK with limited network access.

"An air conditioning failure in one of our London sites caused two nodes which carry network data to overheat yesterday," O2 said in a statement on May 25, 2010. "This resulted in intermittent data access for customers in some parts of the UK."

O2 is owned by the telecommunications company Telefonica, and is headquartered in Slough.