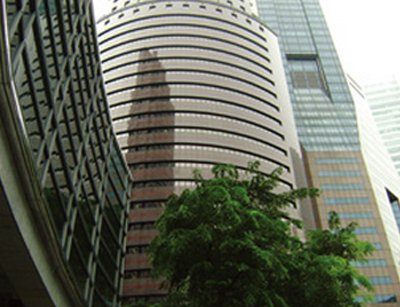 The Cyberjaya 3 Data Center has come online two months before its proposed deadline of June 2012. Construction of the site commenced in July last year.

The Singapore Serangoon Data Center, NTT’s fourth in the country commenced operations in February. It is strategically placed for low latency connectivity to stock exchanges for algorithmic trading.

NTT has already named one tenant for the Singapore data center – Japanese multinational medical technical company HOYA, which said it chose the site for its global ICT hub because of its flexible network environment and the ICT services, including cloud computing, on offer.

Both data centers, built for colo and hosted offerings, represent NTT Communication’s first self-designed-and-built data centers outside of Japan and make use of the new Asia Submarine-cable Express linking Japan to Singapore.

The Serangoon Data Center, built to a Tier III + standard, currently hosts 2,500 racks in a 5,000-sq-m server room and was built with an investment of about SGD$190m.

Cyberjaya 3, which started operating on 26 April, also built to a Tier III standard, follows ASHRAE’s design principals and standards for the Telecommunications Industry Association. It has been built by NTT’s Malaysian Subsidiary MSC.

"Such strengths have propelled Malaysia into the position of one of the world’s top-three outsourcing destinations," Imaizumi said.

The Malaysian Government set a 5m-sq-ft data center growth target in November 2011, saying it hoped to catch the second wave of data center construction activity in the South Asian market.

'Malaysia has 40% surplus power and the best motorway and transport infrastructure in the region,' he said.

Malaysia currently has 500,000 sq ft of data center space and believes by 2020 it could have a data center market valued at more than £500m.